It’s Monday, but we’re in the mood for film festivals. Sometimes it’s just film festival posters, or logos, but we blame the types genie for this. There are those festival logos we’ve been seeing for decades, and there are rather obscure festivals (and logos) but equally intriguing in typographic terms. That’s how we decided to put together this motley collection and get a taste of several different approaches.

Some logos just force us to hit the couch and grab a bag of popcorn every time we see them. Some leave us quite indifferent. So, let’s browse around and see if the promoters made the most of typography to have us hooked on films for days in a row, regardless of long queues and pricey tickets.

By the way, when was the last time you ended up staring at a film festival logo? 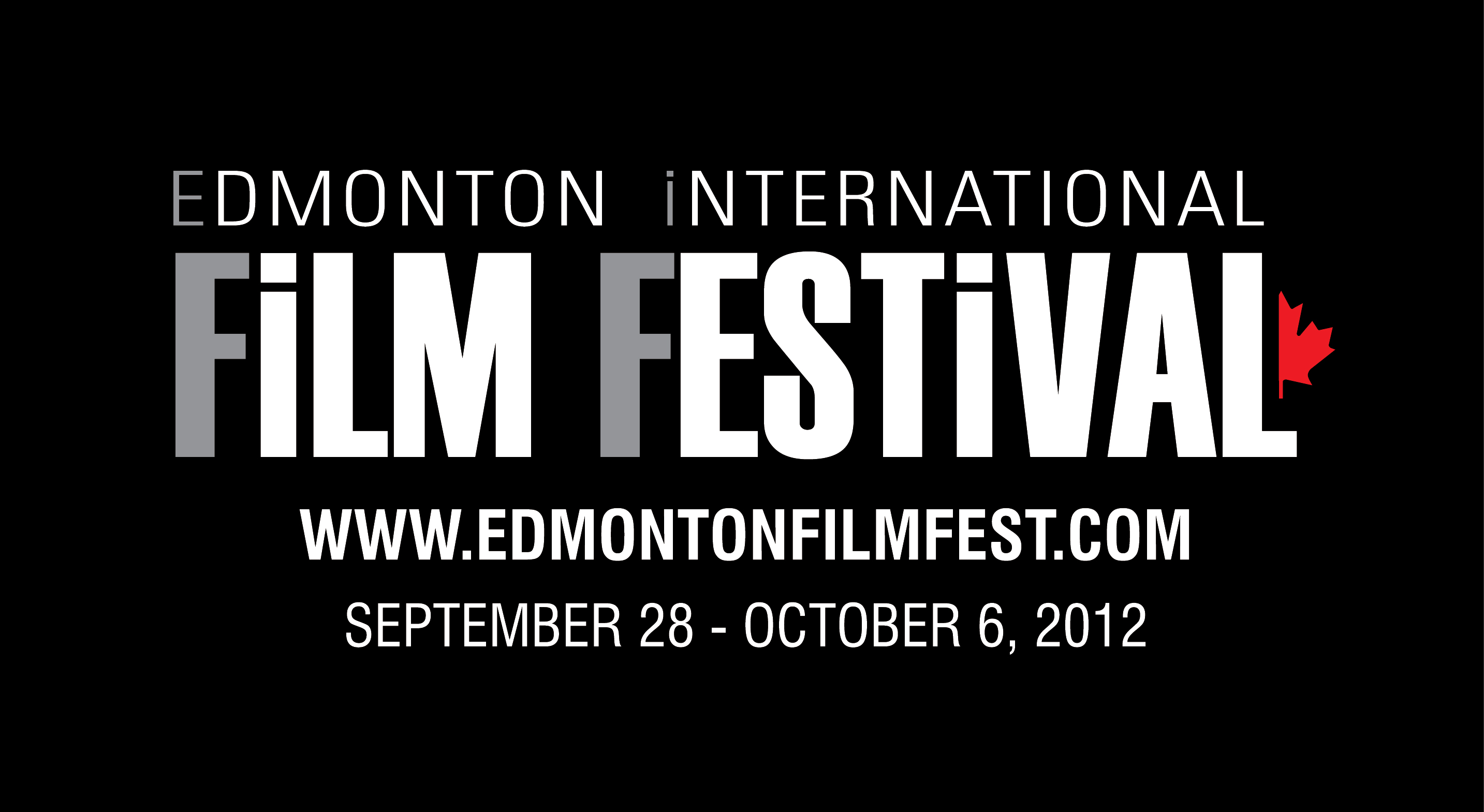 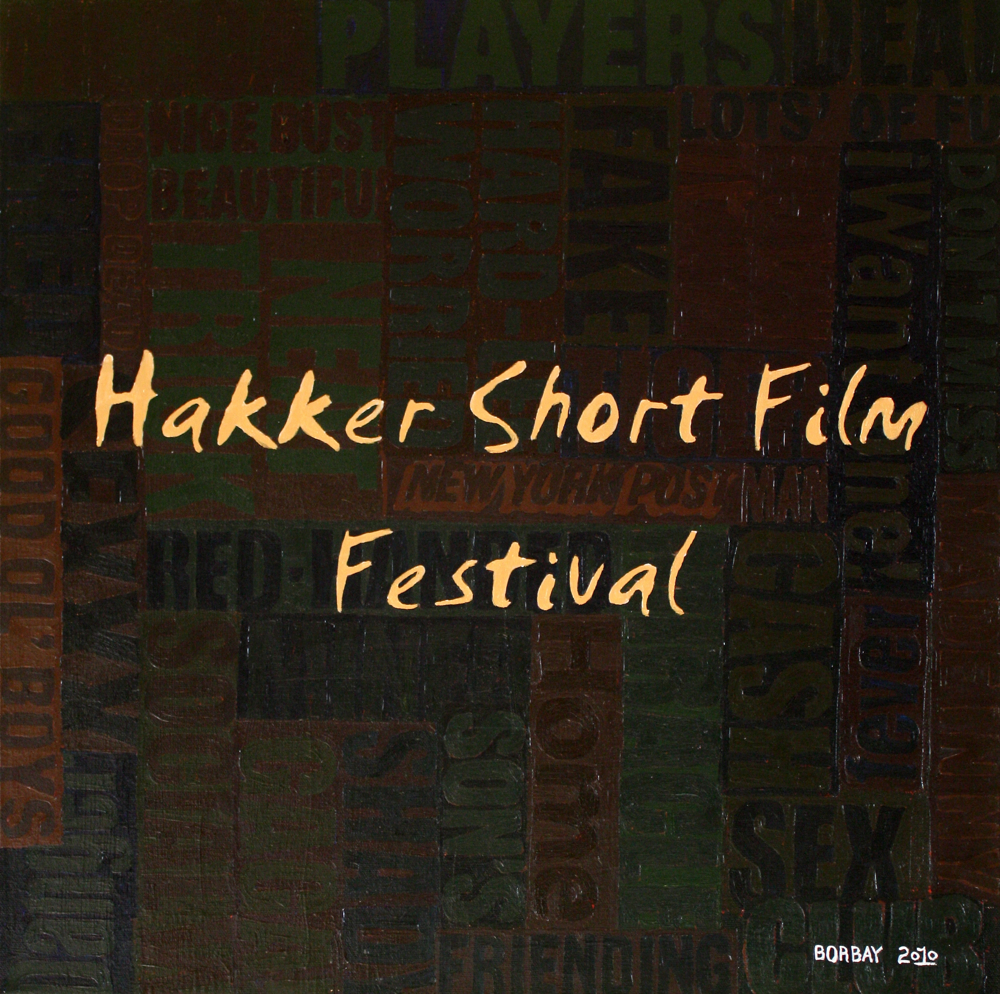 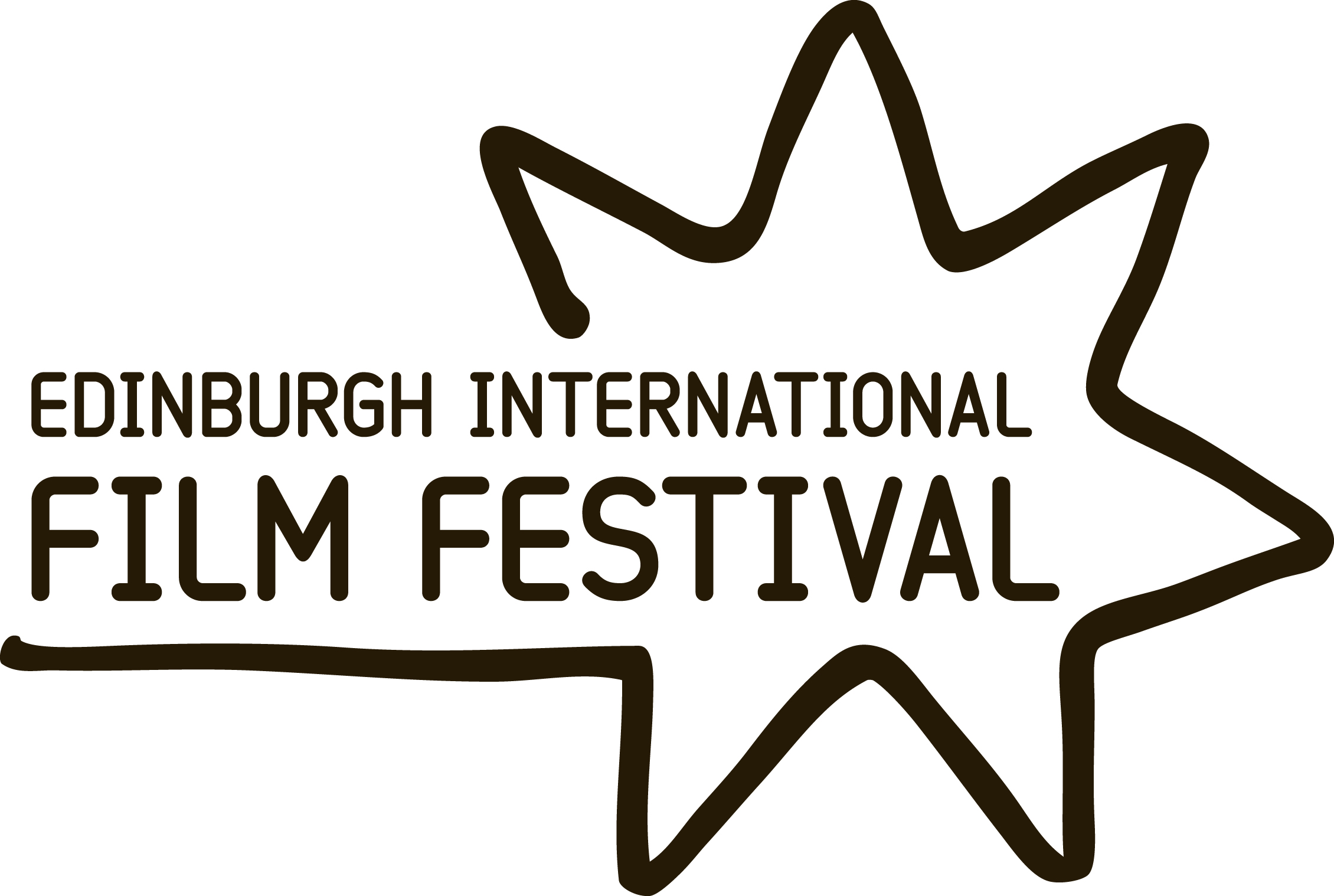 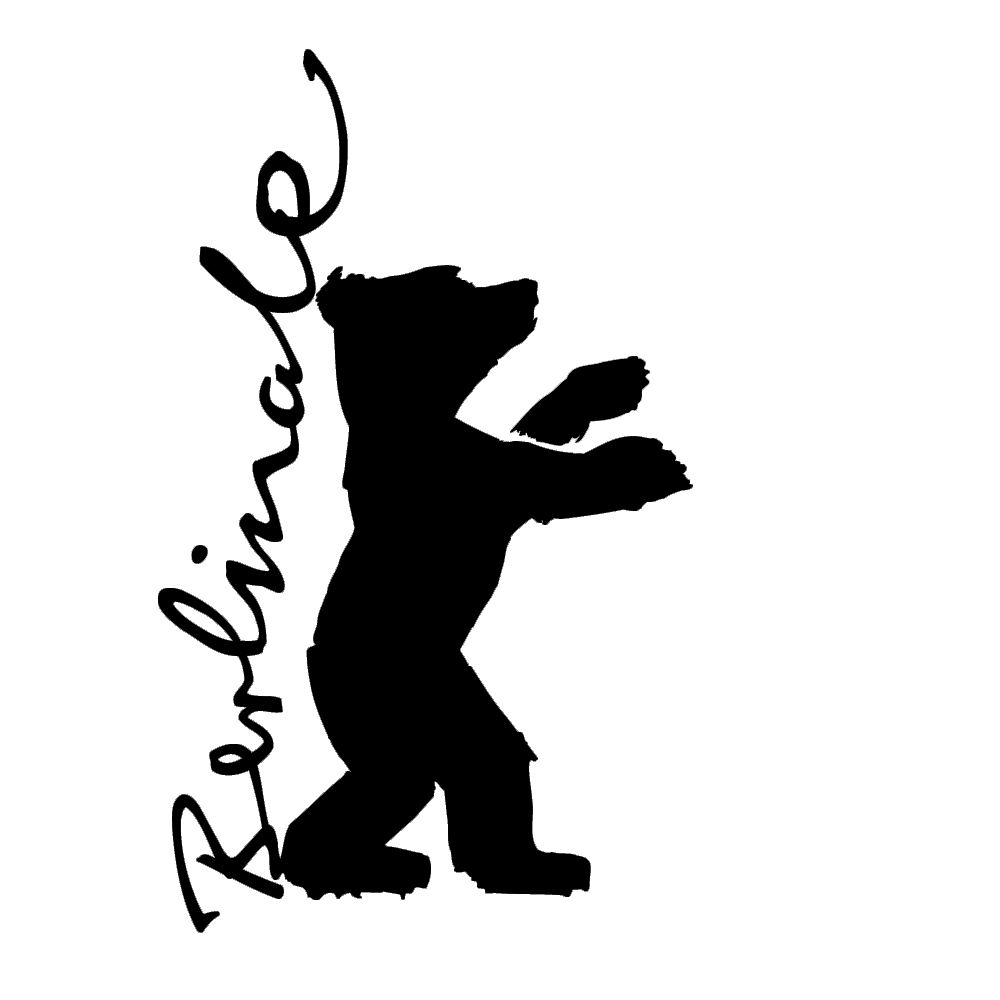 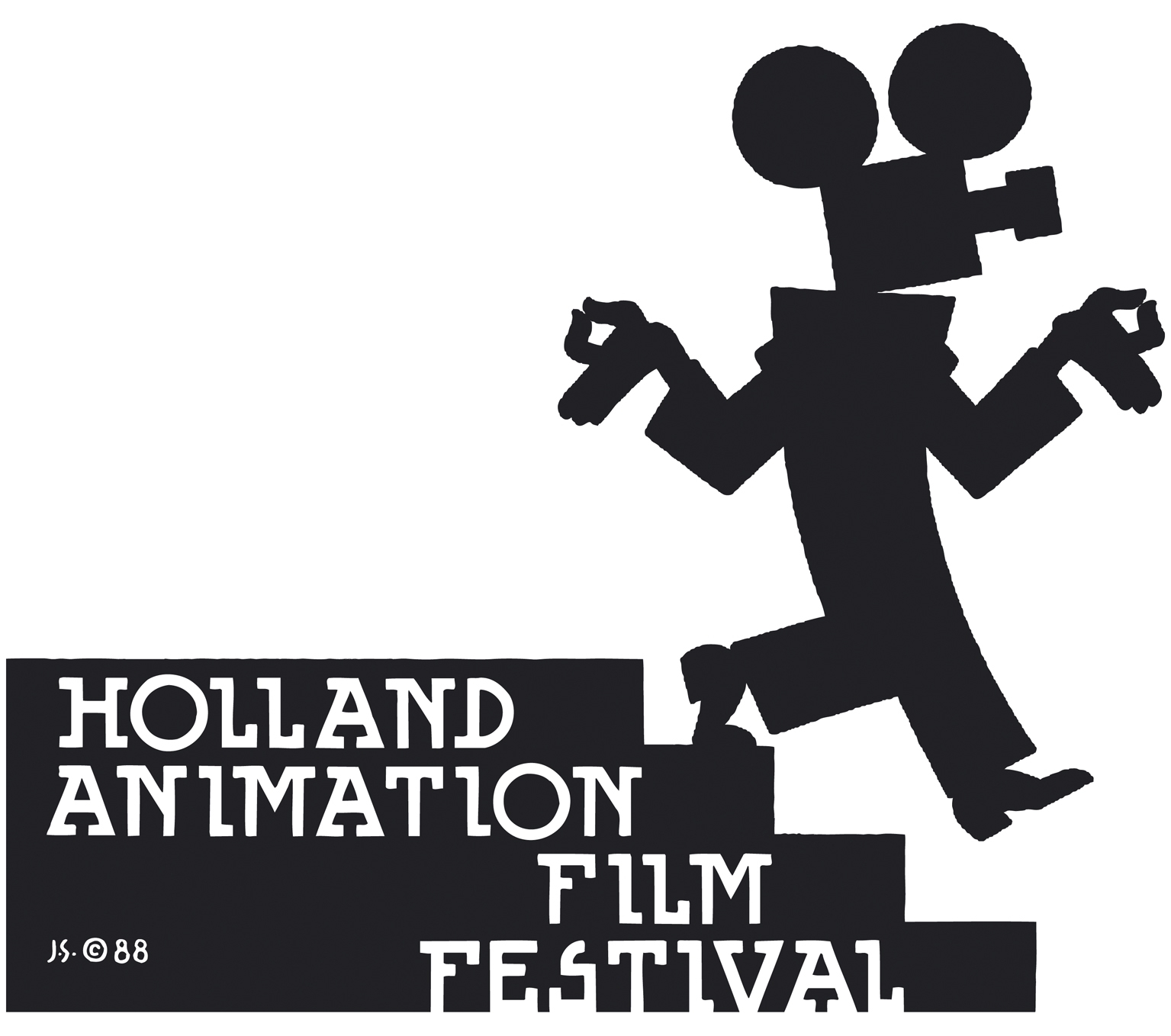 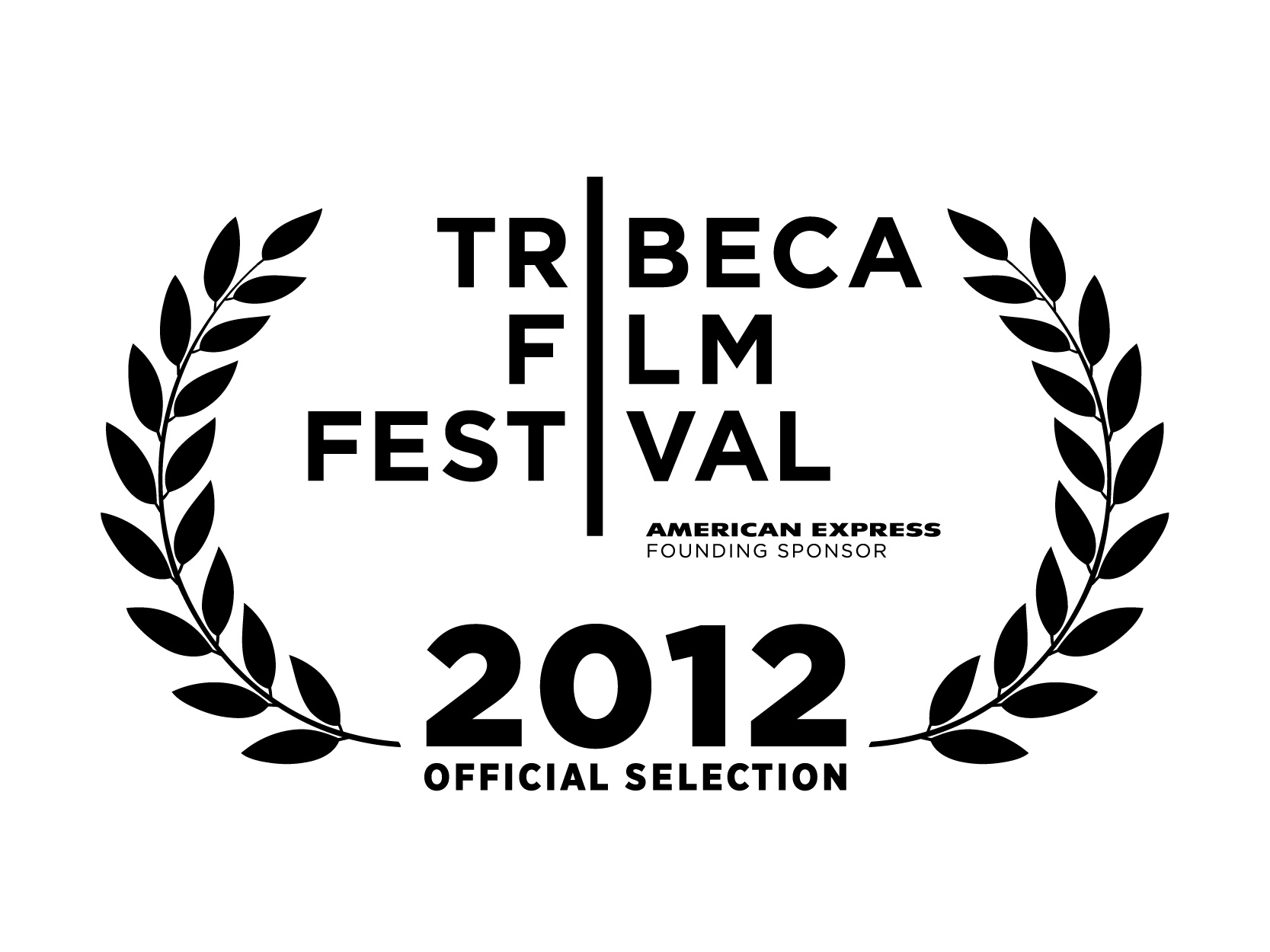